The story behind 'THE APPMIRAL'

Once upon a time in Belgium...

Appmiral was launched in 2010 as a joint venture between the 2 Antwerp-based companies November Five and the event organiser specialist Zanzibar. At that moment in time, building mobile applications was not the same as it is today.

5 operating systems to cover most of the audience

Our developers needed to master no less than 5 different operating systems in order to cover the total audience.

A rock-star company should have a rock-star identity no?

A company filled with some of the best young development talents in Belgium – and probably far outside – working for some of the most awesome music festivals in the world, simply should have a corresponding kick-ass identity.

That’s where the wicked design crew from Cowboys and Indians (nowadays better known as November Five) probably created their most outrageous and out-of-the-box – yet so damn cool – branding for our beloved company. Check out how our website looked like in 2011 and get to understand where our story began!

Step into a time machine and visit the Appmiral website back in 2011! 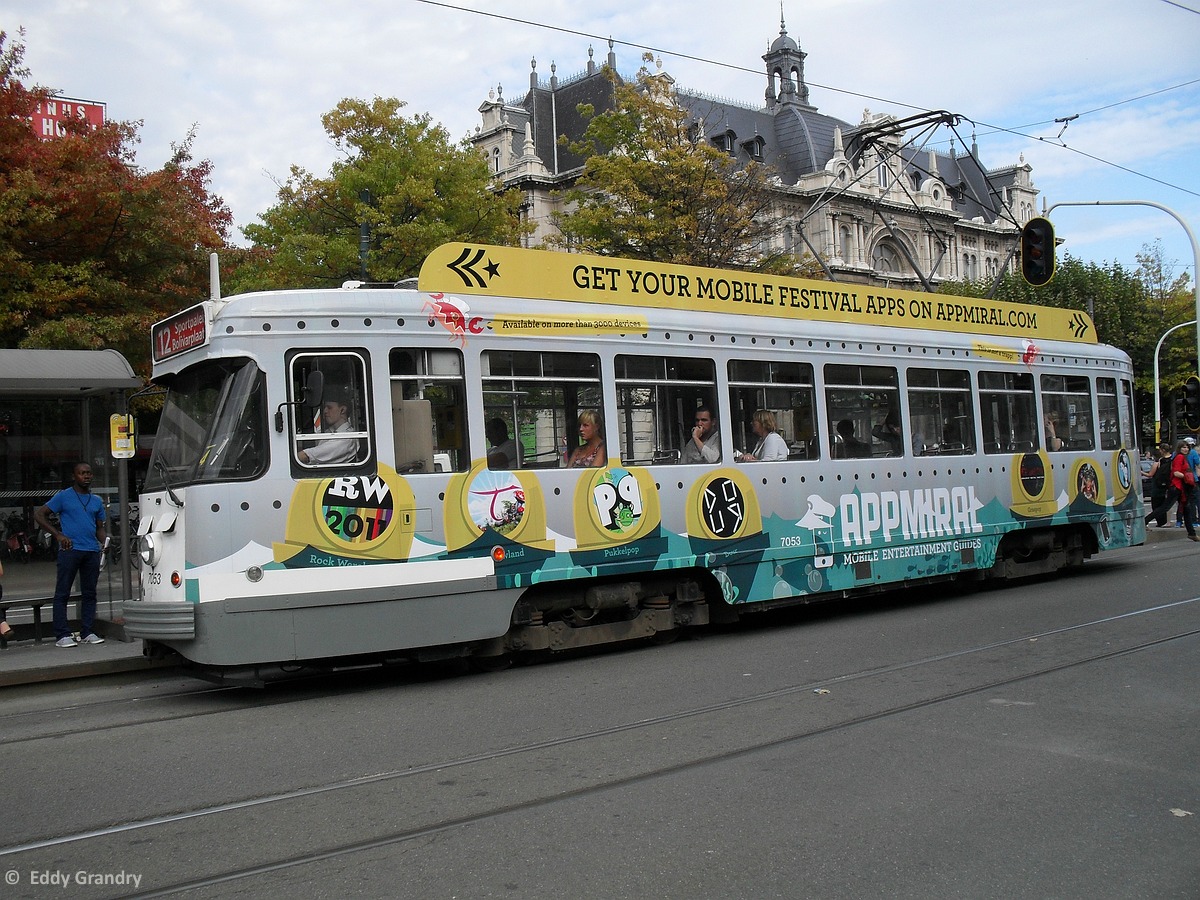 Join our newsletter to get exclusive event and technology insights delivered straight to your inbox.

Normal, virtual or hybrid?
At Appmiral we got your back!